Update: Final version finished! Click here or scroll down for more.
Update 2: You can buy one, if you like… 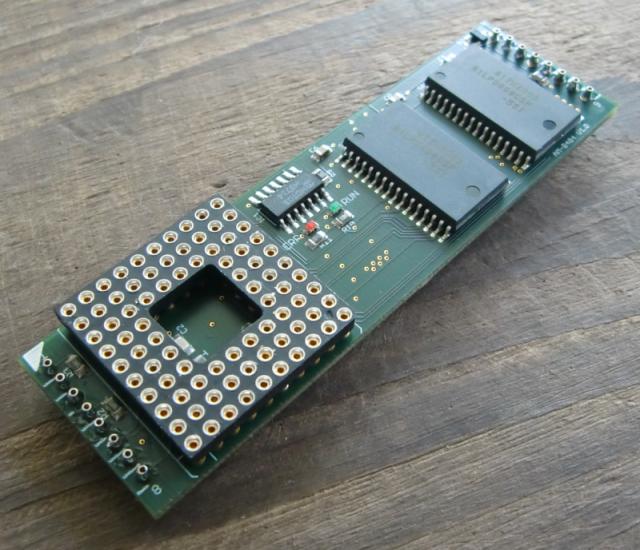 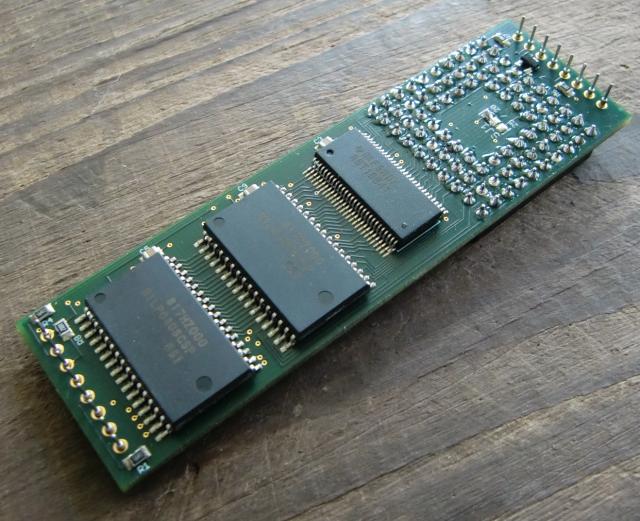 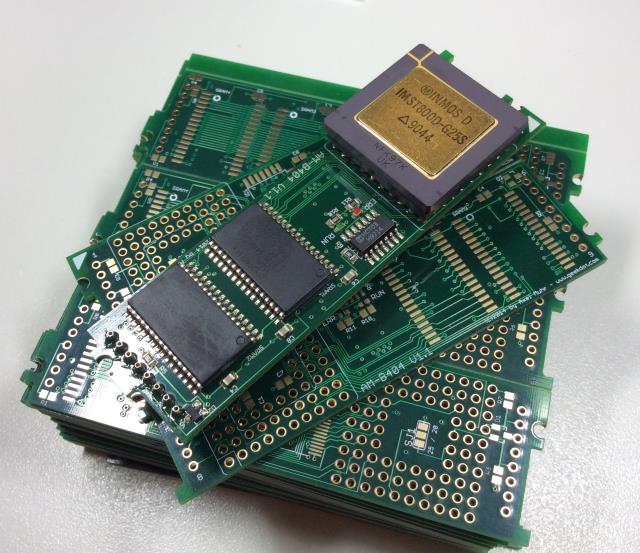 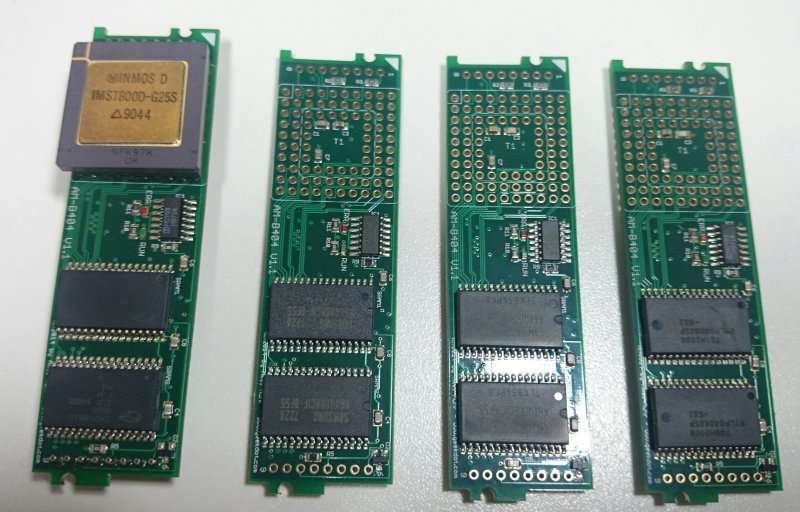 Can I have the schematics?

No, not yet. Sorry. I have to break-even on this first…
Since people discovered there’s serious money in the retro-scene, some ‘smart guys’ started to clone every PCB they can get their hands on and thereby steal the initial investment which the original creators made.

I sell them a bit over the price they cost me to produce. And trust me, you won’t be able to go lower than me:
It’s a 6 layer PCB. ENIG Gold.
Sadly SRAM did not get cheaper, really. Especially the (obsolete) 5V 512kx8 I’m using were lately discovered by other projects to be very convenient and so the battle for SRAM was on. If you’re lucky you might get one for 4€… and you need 4 of them.
The 16 pins used to connect the TRAM to its carrier are very special. You have to buy them by the 1000s – 0.15€ a pop… you do the math.