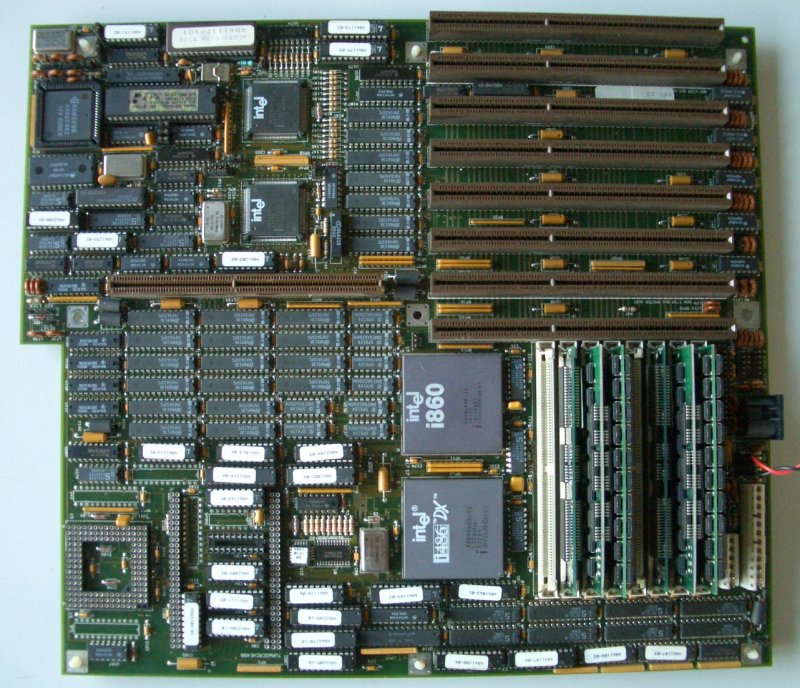 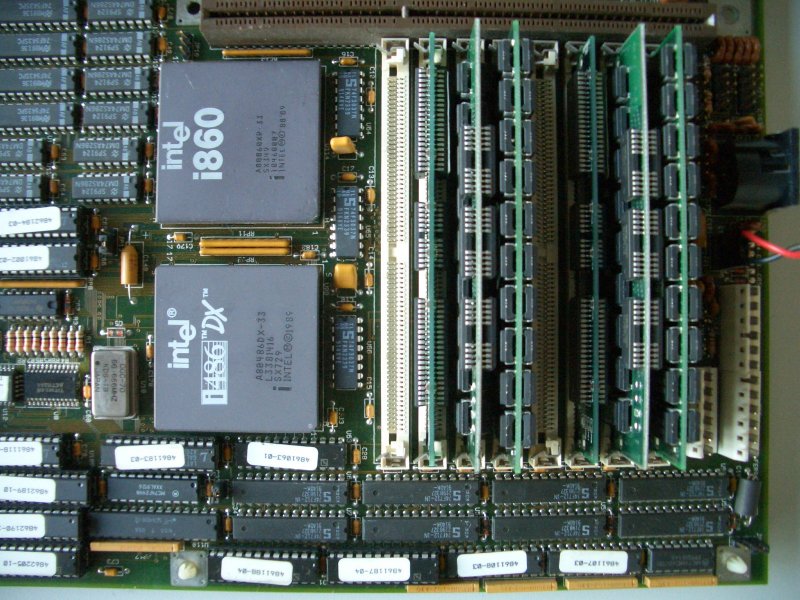 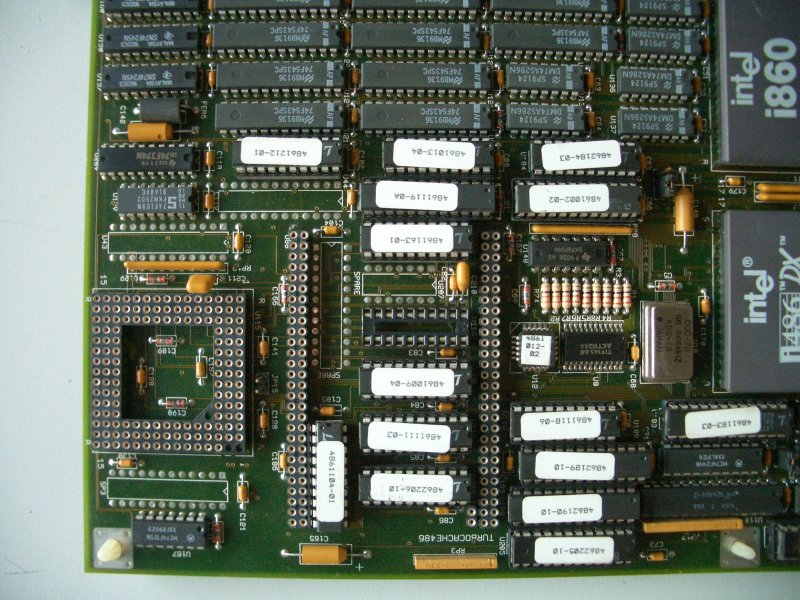 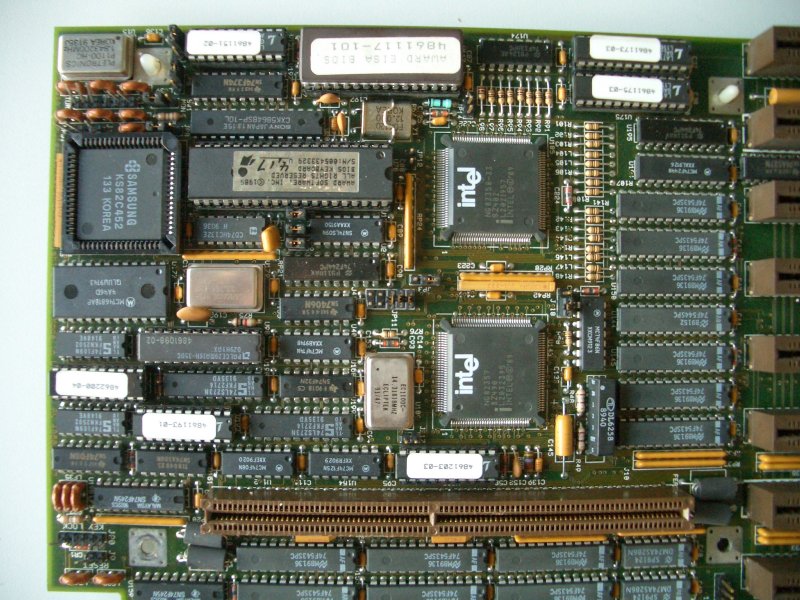 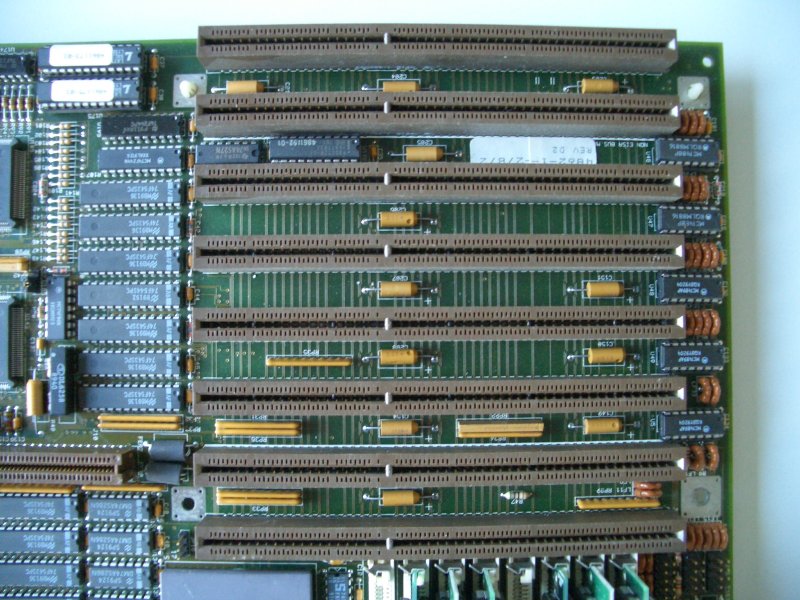 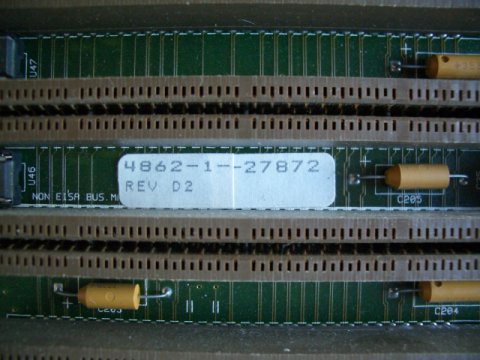 I found a short article in one of my old (German) computer magazines (“MC”, 1992). Here it is for your amusement/riddling: