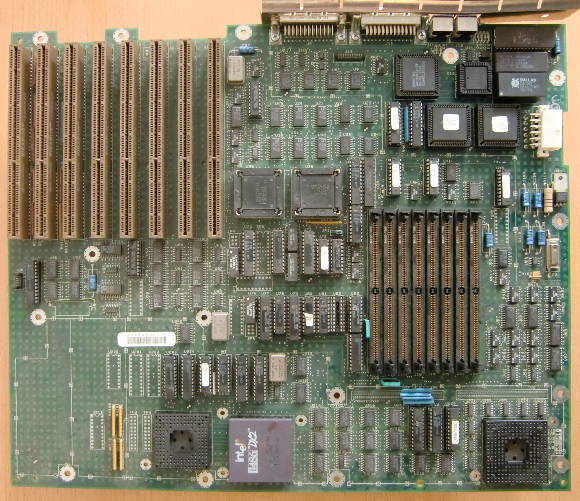 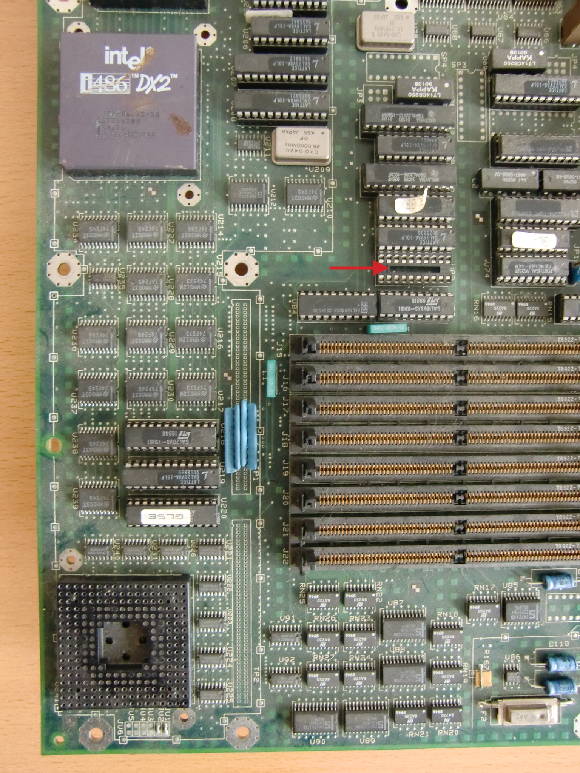 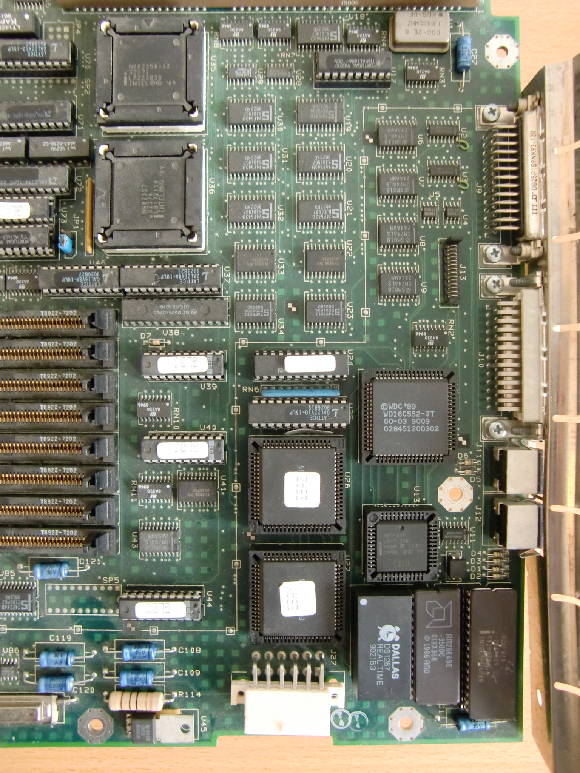 Final anecdote: I’m not sure this guy (German forum, Google-Translate will most likely help) knew what he was doing when scavenging a complete, fine running LSX-5020 for a boring case-modding stunt. In a few years he will kick his ass for killing a one-of-a-kind machine for a boring mass-market PC.
That’s the same sin many Americans did to their vintage Ferraris when they replaced the somewhat complicated original engine with an off the shelf Ford V8 to make it reliable… and reduced its value to 10%. Sin! Sin I said! 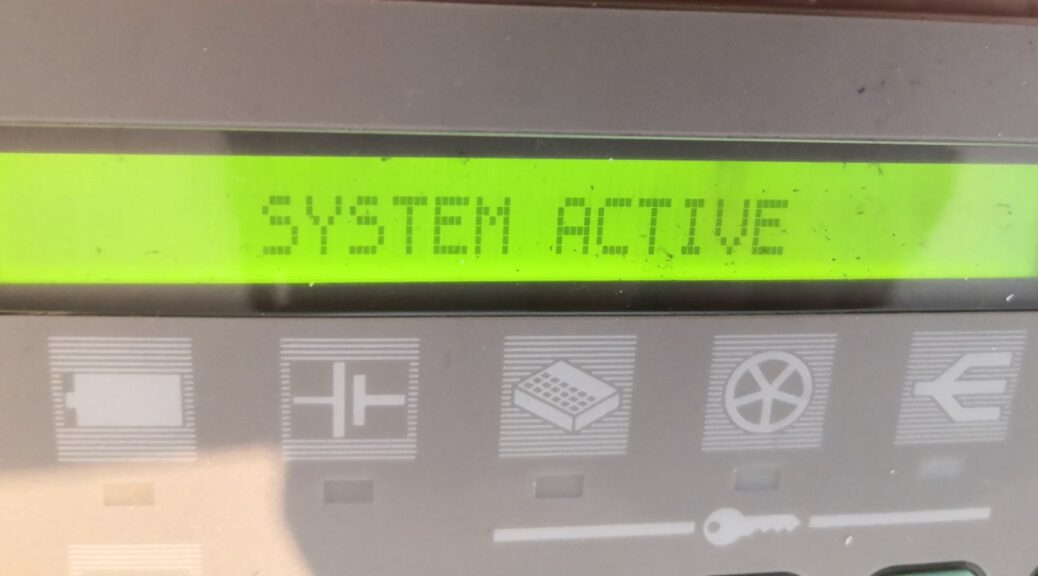 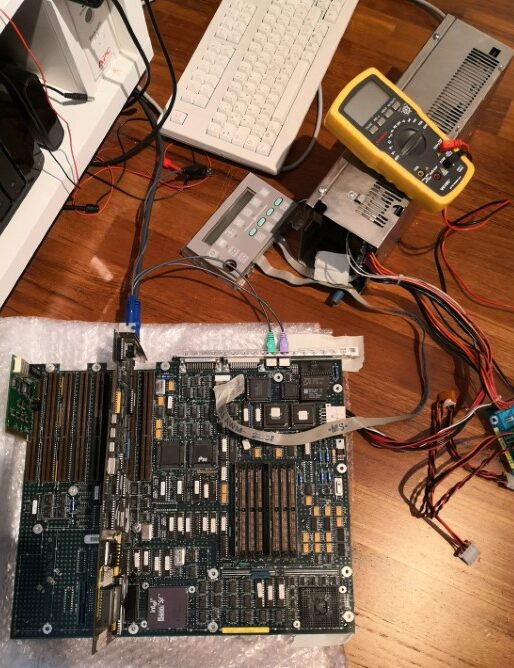 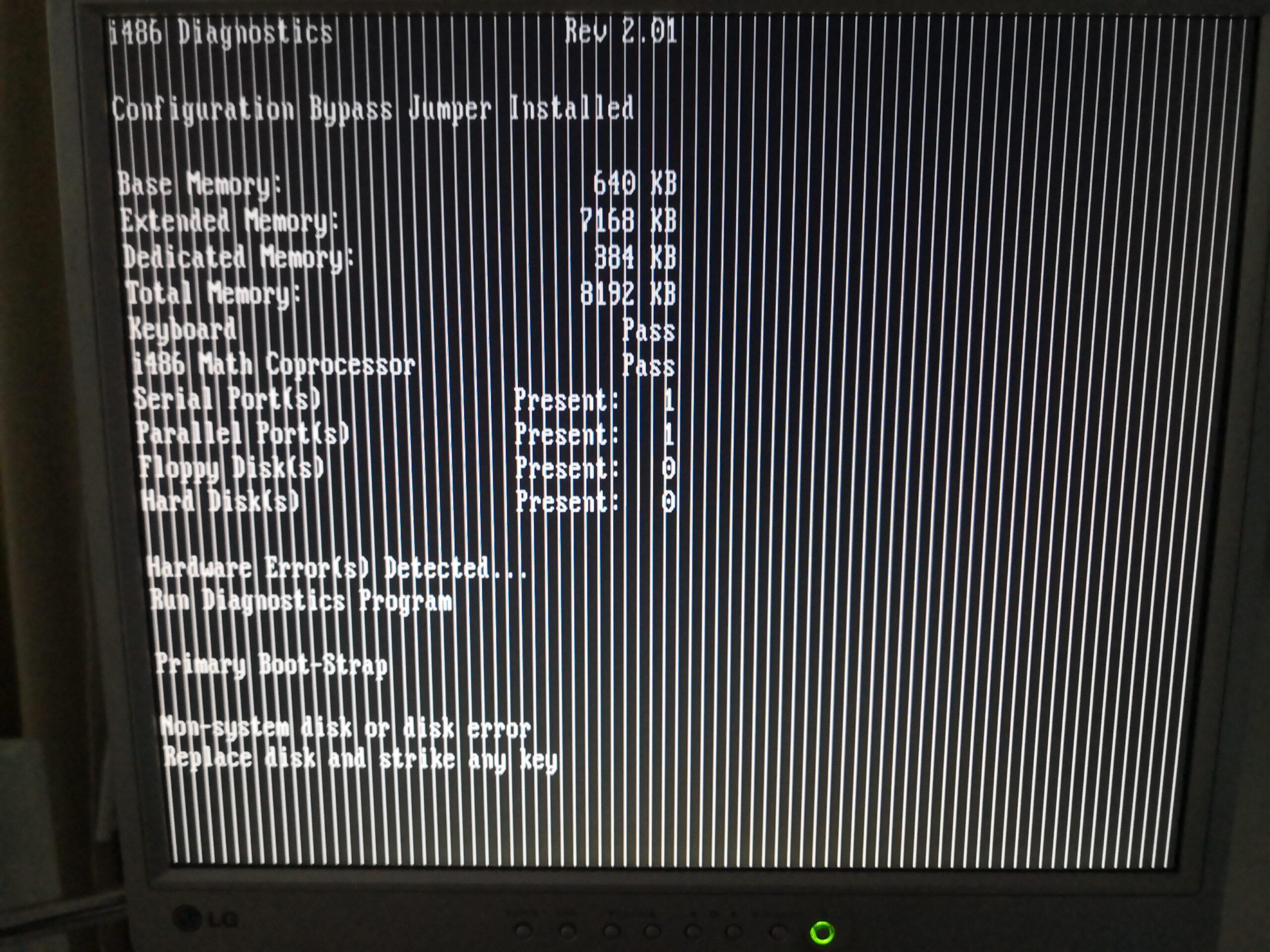 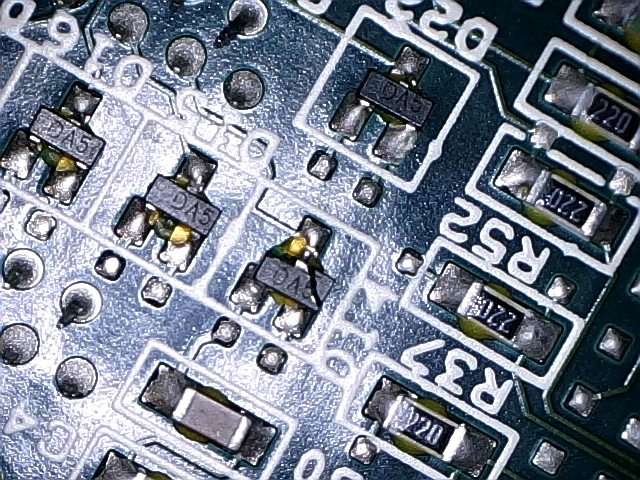 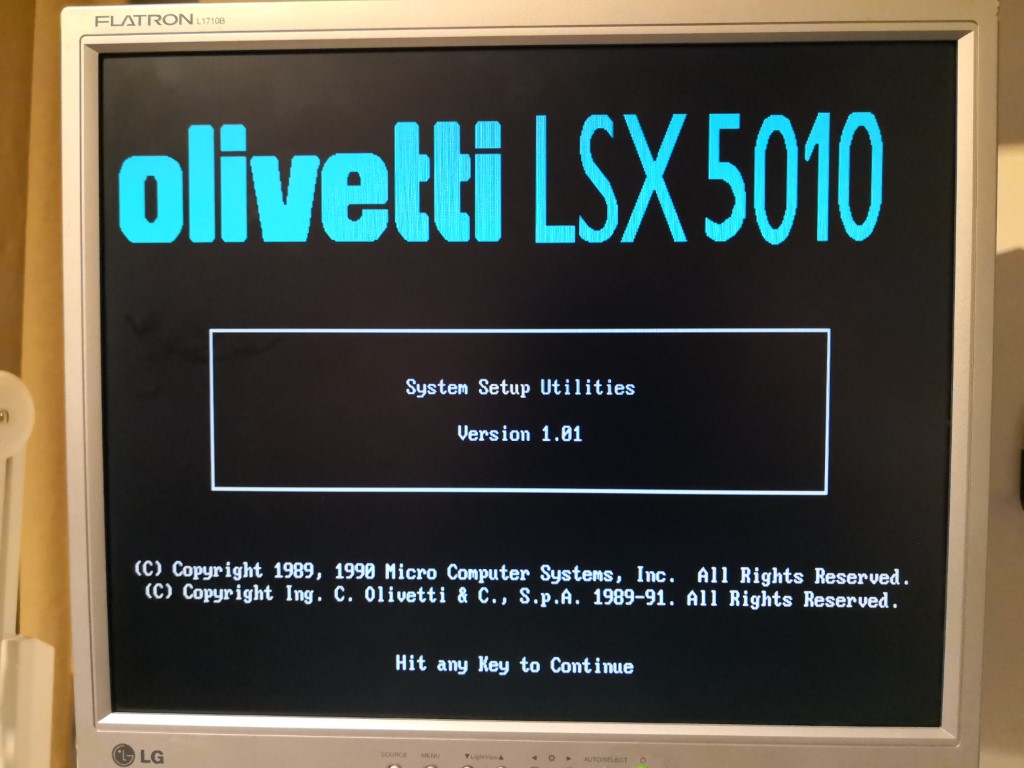 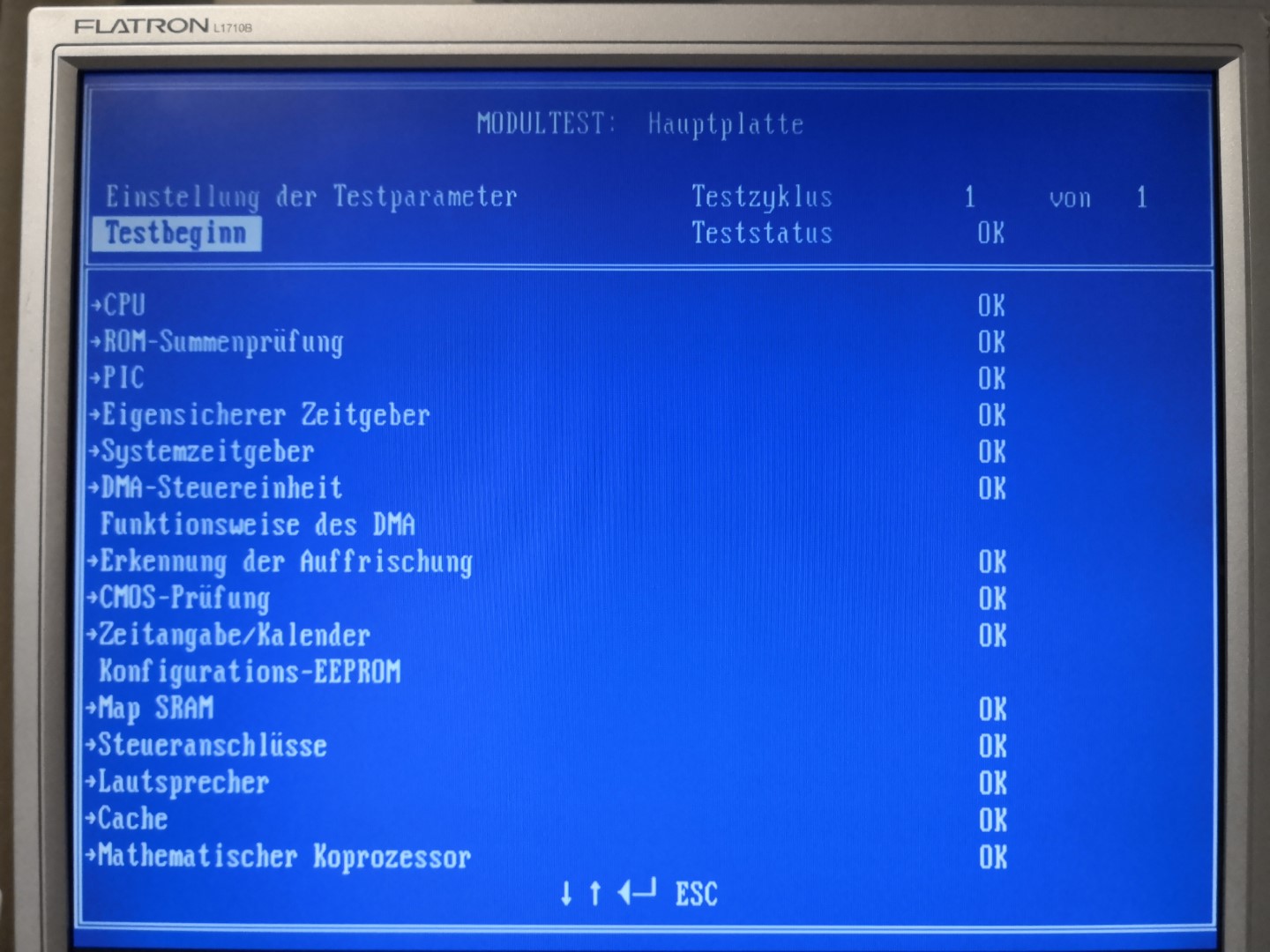 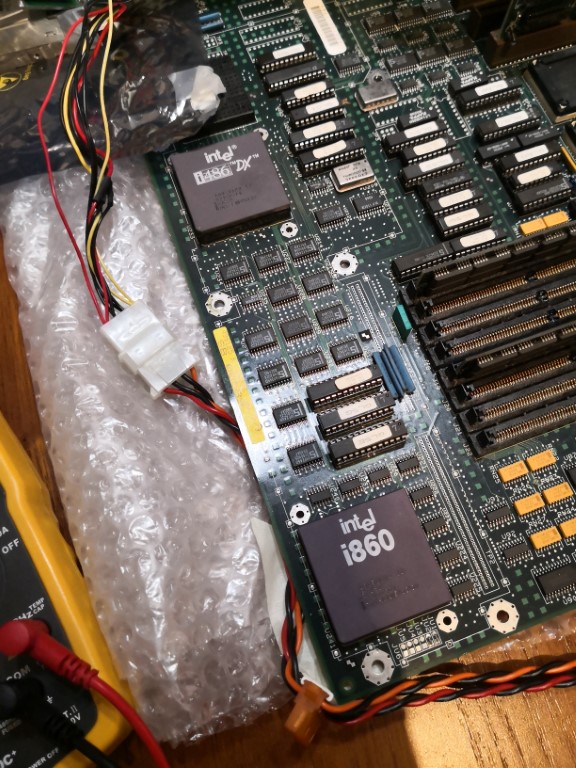 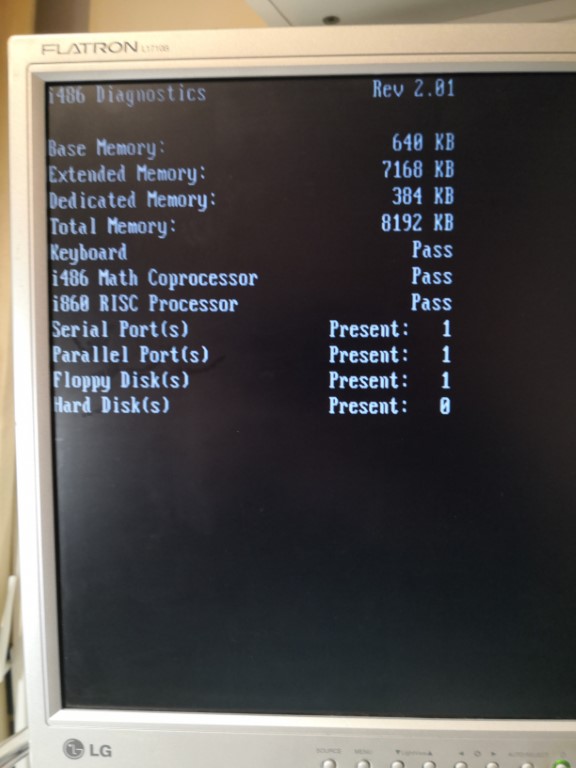