It’s not the case that I do not have a look at what’s going on in ‘Today-Tech’, as a matter of fact I have to know what’s going on in order to get the bread on the table. That said, and you might have guessed it already, normally I’m not really impressed by the latest ‘old wine in new bottles’.
But every now and then, there’s something which actually makes me raising an eyebrow (yeah, call me Spock ;-)) and if it’s really cool or totally crappy, I’m happy to share it here with you. So let’s see what I came along:

This is crazy shit. I really love it. Watch the video – it makes you go “oh my god!”.

On the other hand, that… 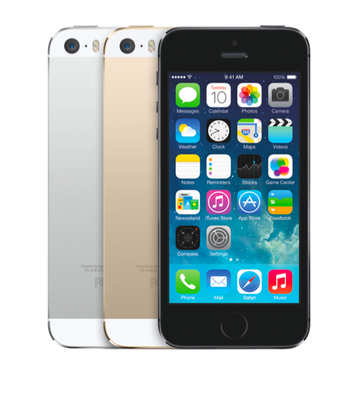 …is just boring. Besides the small changes, can someone please explain the idea of 64bit in a mobile phone? More than 4GB RAM? Hardcore math?

This one might be the first (recent) Smartwatch I might spend a second look at. Even it’s Android… but it might actually be available in stores (gasp!) 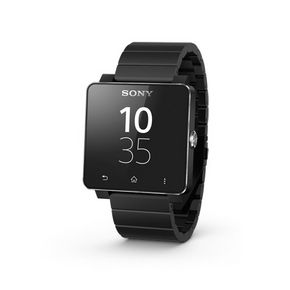 Coming back to the “old wine in new wineskins”, we all know that Smartwatches are nothing new, do we? Let me name a few: Seiko UC-2000 (1984), the EPSON RC-20 (archived URL) (1985, Z80 CPU, still have one NOS) and the famous Ruputer later called OnHand PC (1998). I was really close to buy a Ruputer back in 1998 but after building a 1:1 model out of paper (sic!) I had to admit that my wrist is just not big enough… and it still is 🙁
Side-note: I had a rather long’ish look at the WIMM watch… and when I was thiiiiis close to order a Dev-Kit they were swallowed by that one big company that rules them all – no, it’s not Microsoft anymore 😉